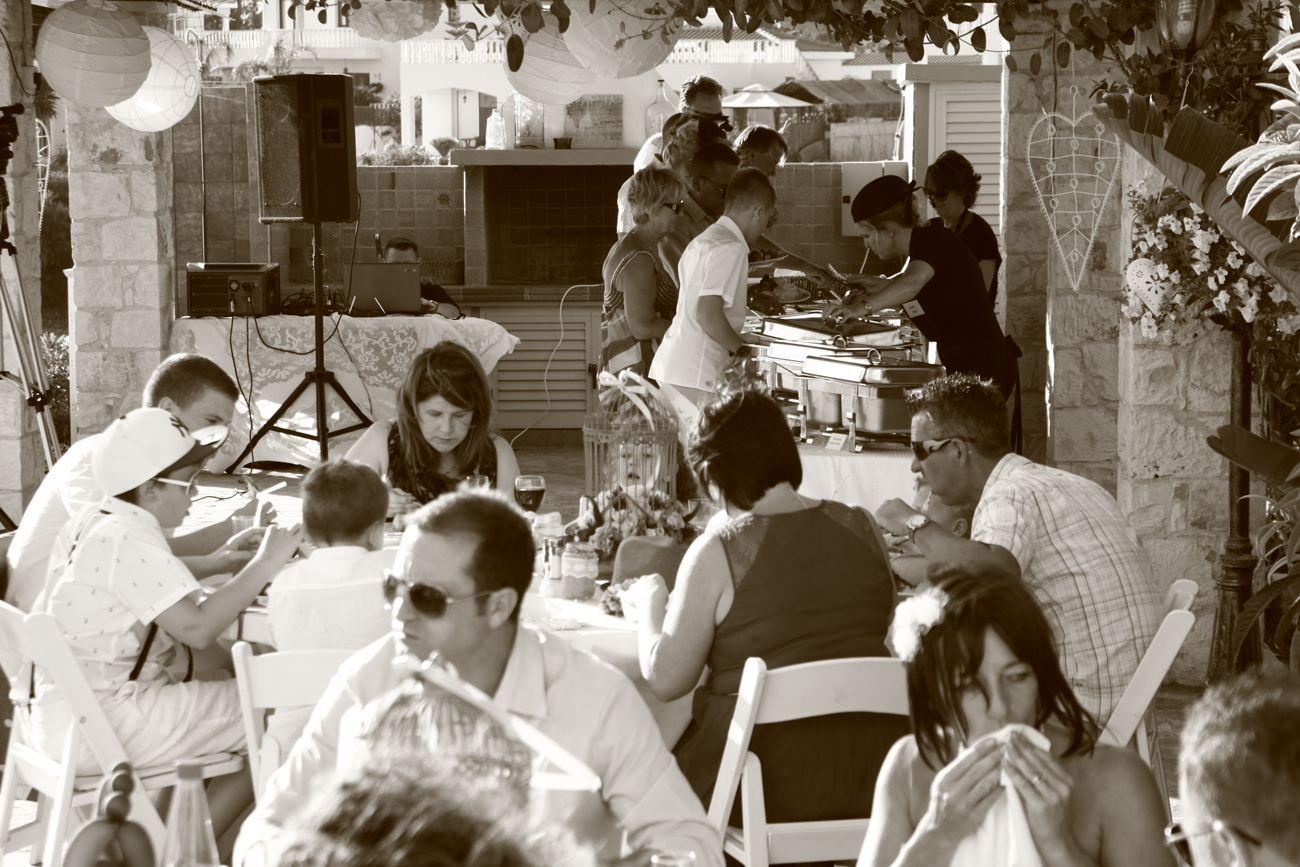 Cyprus holidays wouldn’t be complete without trying some of the traditional Cypriot dishes from a Cypriot Restaurants named as “Tavernas”.
Cyprus Taverns are famous culture taverns with authentic Cypriot cuisine with the most delicious food served in your plate. A Cypriot cuisine involves appetizers, Greek salad, main dishes and local sweets.
Traditional taverns are located in every city of Cyprus and especially in the small villages. They are open for both, locals and tourists, with quiet of few offering live Greek music. Additionally, some of them feature theme nights with complemented local dances, super mezedes nights, and special day food.

The guests are free to dance until the early morning, when the taverns close. Big Taverns in Cyprus are open for the public for wedding parties or social parties with plenty of food, local drinks and of course Greek dancing. In some cases, guests are allowed to break plates for fun, a traditional addition of Greek dancing. Some Cypriot taverns are open on a rotation basis and according to seasonal demand.
At Peyia Village plenty of traditional taverns are always open on a yearly basis, located within the village center, providing pleasure to tourists and Cypriots. At Peyia Village traditional taverns serve quality and quantity of food at such a reasonable price. Taverns are a must for all visitors of Peyia Village.

One of the most delicious foods that are cooked in most of the Peyia taverns is the popular dish named as Souvla. Souvla is large pieces of meat, either pork or chicken, on a long skewer, cooked over charcoal barbecue. The cooking preparation method of souvla is very complicated and requires an experienced person. During cooking, the delicious smell of roasting Souvla can evoke a whole civilization to try it, even for the vegetarian ones.

Normally for every wedding in Cyprus, Souvla cannot be missed from the party table. Paphos taverns used to cook Souvlas front of the customer so they can see the cooking process in real time. Except of the traditional Souvla taverns served the famous “Mezedes” which includes a variety of starters and dishes approximately 20-30 plates. Mezedes dishes normally indicates for 2 persons as minimum as they include Cypriot Halloumi, souvlakia, shieftalies, beef stifado, Cypriot sausages and much more unique Cypriot delicious food.
Some taverns also serve fish, thus fish mezedes can be provided which normally includes tsipoura (bream), octapous, barbouni (red mullet) and squid.

Few kilometres away from Panorama and Oceania Villa in Paphos, a traditional restaurant is situated named KOUPPAS STONE TAVERN on the Akamas Peninsula which is consider a NO1 Favourite village tavern. Nobody should be missed out of this gastronomic Cypriot experience.